Drama on the Nile 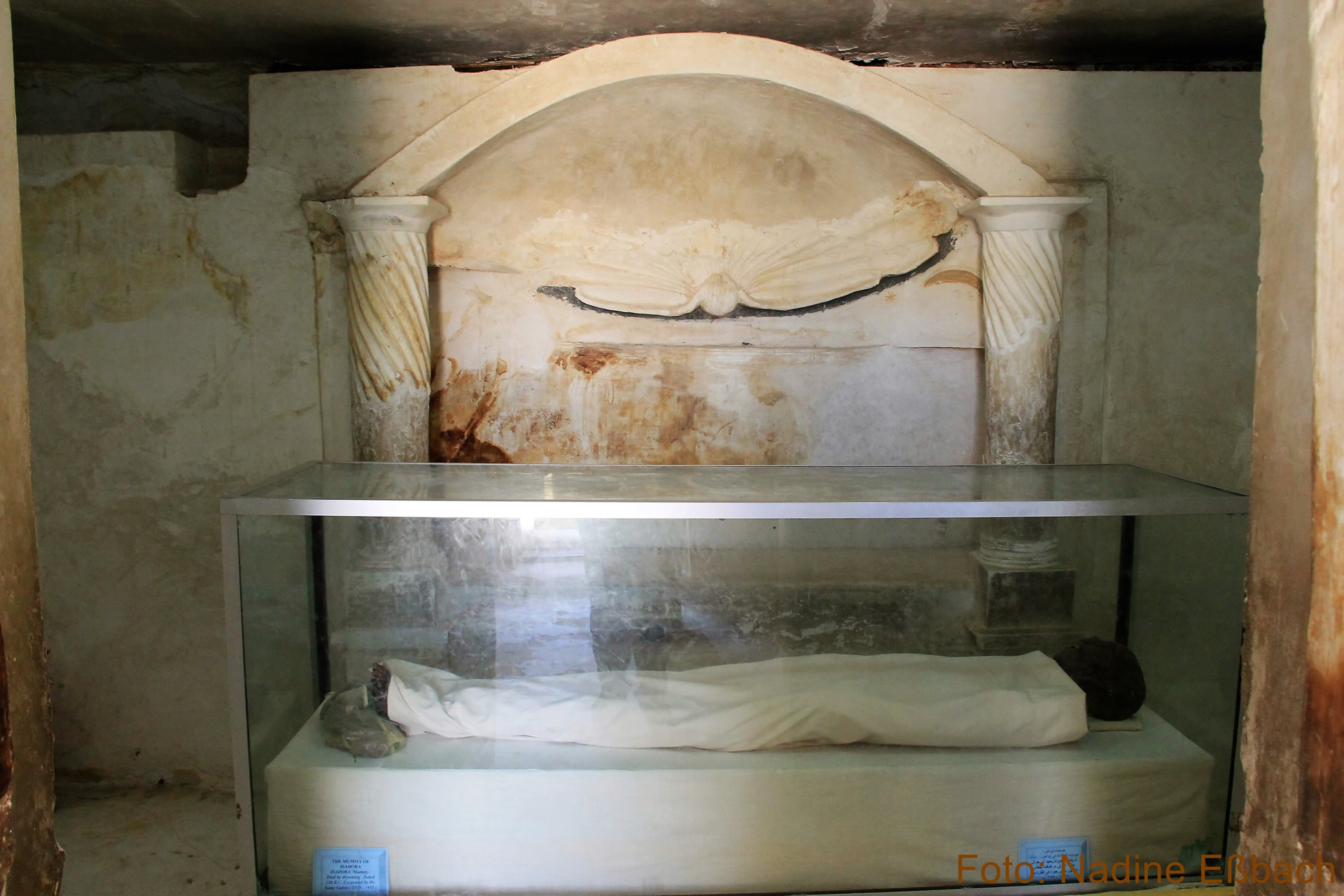 Our gaze falls on a nymph encased in a glass coffin, secluded from view in a grotto. This is the resting-place of Isadora, who died far too young by drowning while crossing the Nile. Captured by the river nymphs, she became one herself – at least, according to the Greek epigrams placed by her grieving father at the left and right of the entrance to her shell-shaped grotto in the necropolis of Tuna el-Gebel. 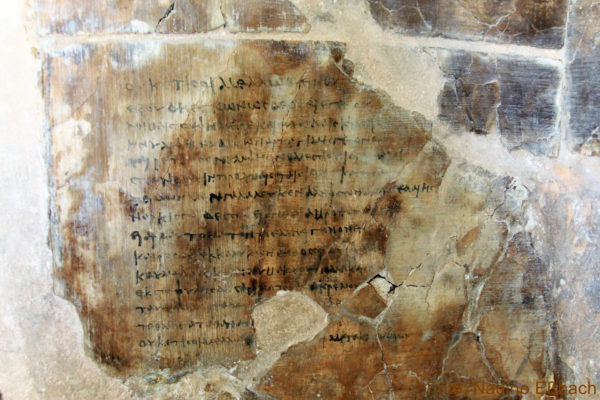 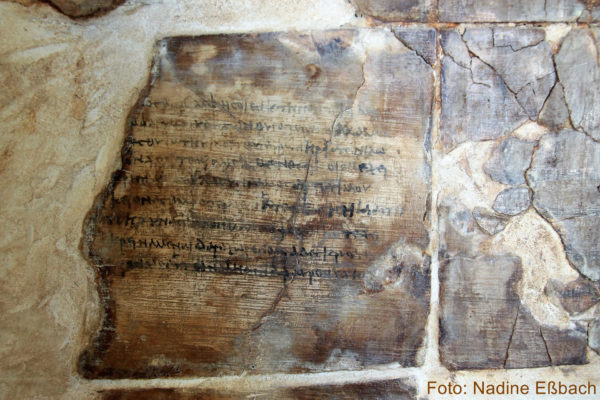 Interested in discovering more secrets of ancient Egypt? Sail with us to El Minya in Central Egypt: www.minya-cruise.com